Fact or Fiction: Can My Deodorant Actually Cause Breast Cancer? 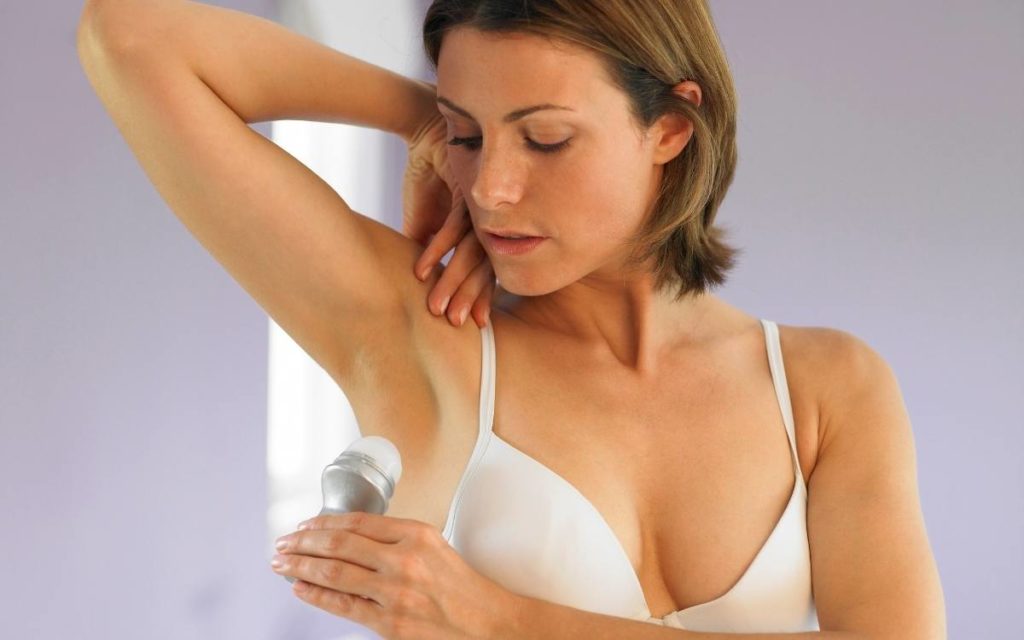 Deodorant has become a ubiquitous part of normal life, so you might be worried to hear it’s being investigated to see if it’s linked to cancer. But don’t throw away the sticks and cans yet, there’s a lot we don’t know yet, so read on to find out what we do know.

The claim: Antiperspirants and deodorants can cause breast cancer.
There are two reasons to suspect this: firstly, because they’re applied on the armpits, near the breasts; and secondly because of some of the ingredients in them.

Let’s look at the first reason.

There are lymph nodes near the armpits, which can swell up when you have breast cancer. It’s easy to think that applying products there might have an effect on your breasts, but it’s usually the other way around. The lymph nodes filter out things like bacteria and cancer cells, which is what causes them to swell. The vessels that lead to your lymph nodes are one-way only, so they’re probably not sending anything back into your breasts. It’s possible for something like aluminum to get into the breasts, but your deodorant isn’t leaking in through your lymph nodes.

The second reason has been the focus of more scientific research.

Antiperspirants use ingredients like aluminum to block your pores, which prevents the sweat glands from getting the sweat out to your skin. We leave these chemicals on our skin for many hours at a time, so it’s been suggested that some might be absorbed into the skin. This is a problem because the hypothesis that’s being tested is that they act like estrogen, which does have a known connection to breast cancer. Events that increase estrogen, such as not having children, or late menopause, have been shown to increase the risk of breast cancer. Obesity has also been linked to breast cancer because of the estrogen stored in fat cells.

Some of these chemicals, like aluminum, have been found inside breasts, and even inside tumors, but those people weren’t getting breast cancer more than anyone else was. After all the studies, it was found that there was no clear evidence that aluminum, or the other ingredients like parabens, causes breast cancer.

Does this mean that all deodorants and antiperspirants are definitely safe? Unfortunately, we need more studies to be sure of that. No studies have proved that there is a connection, but they also haven’t proved there isn’t a connection. More research is needed to reconcile these conflicting results. Until we know for sure, it’s probably safe (and better smelling) to continue to use deodorant.